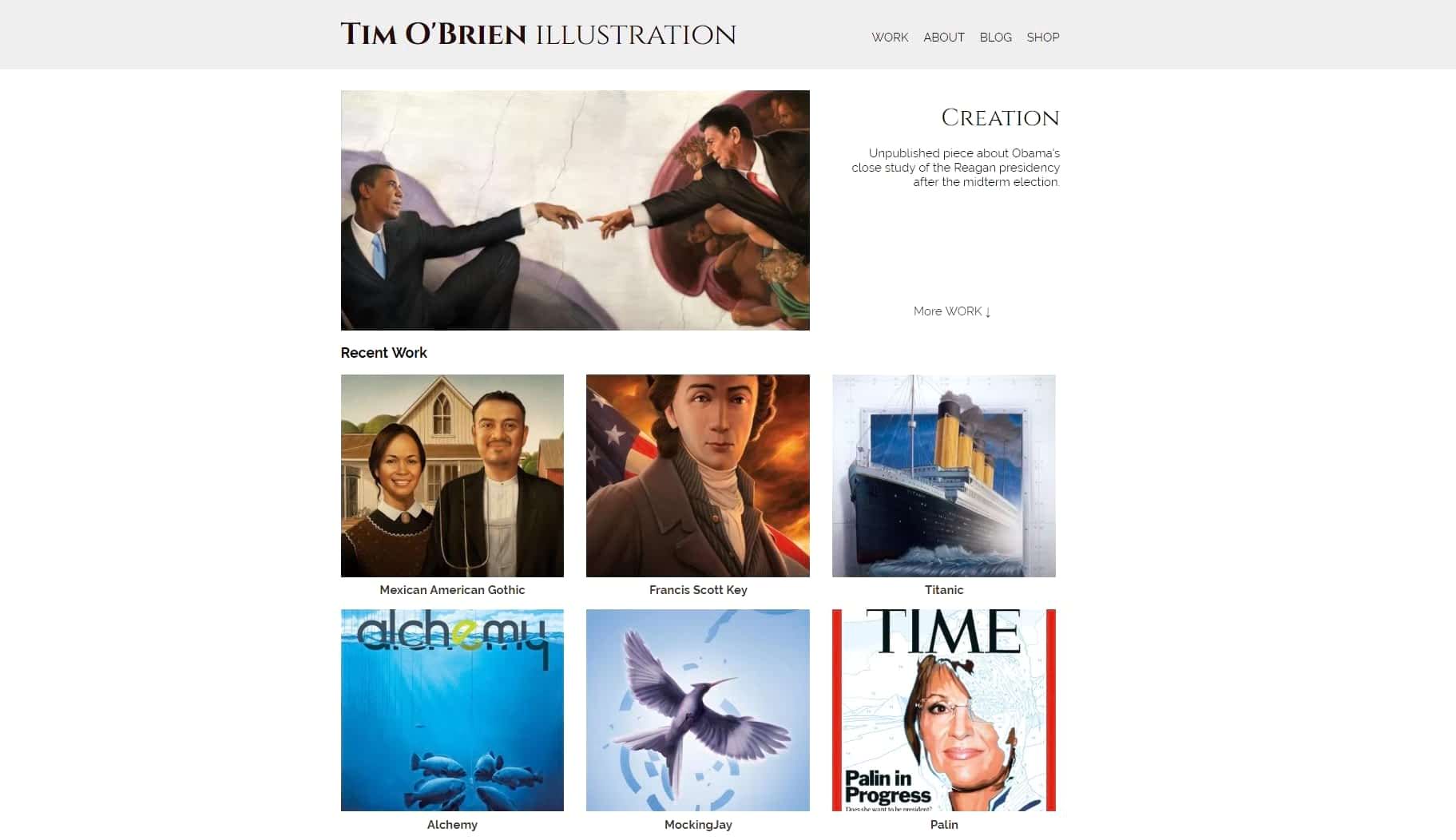 Tim O'Brien is an American artist who works in a realistic style. His illustrations have appeared on the covers and interior pages of magazines such as Time, Rolling Stone, GQ, Esquire, National Geographic, Der Spiegel, and many others. His illustrations are also used by the US Postal Service for postage stamps. 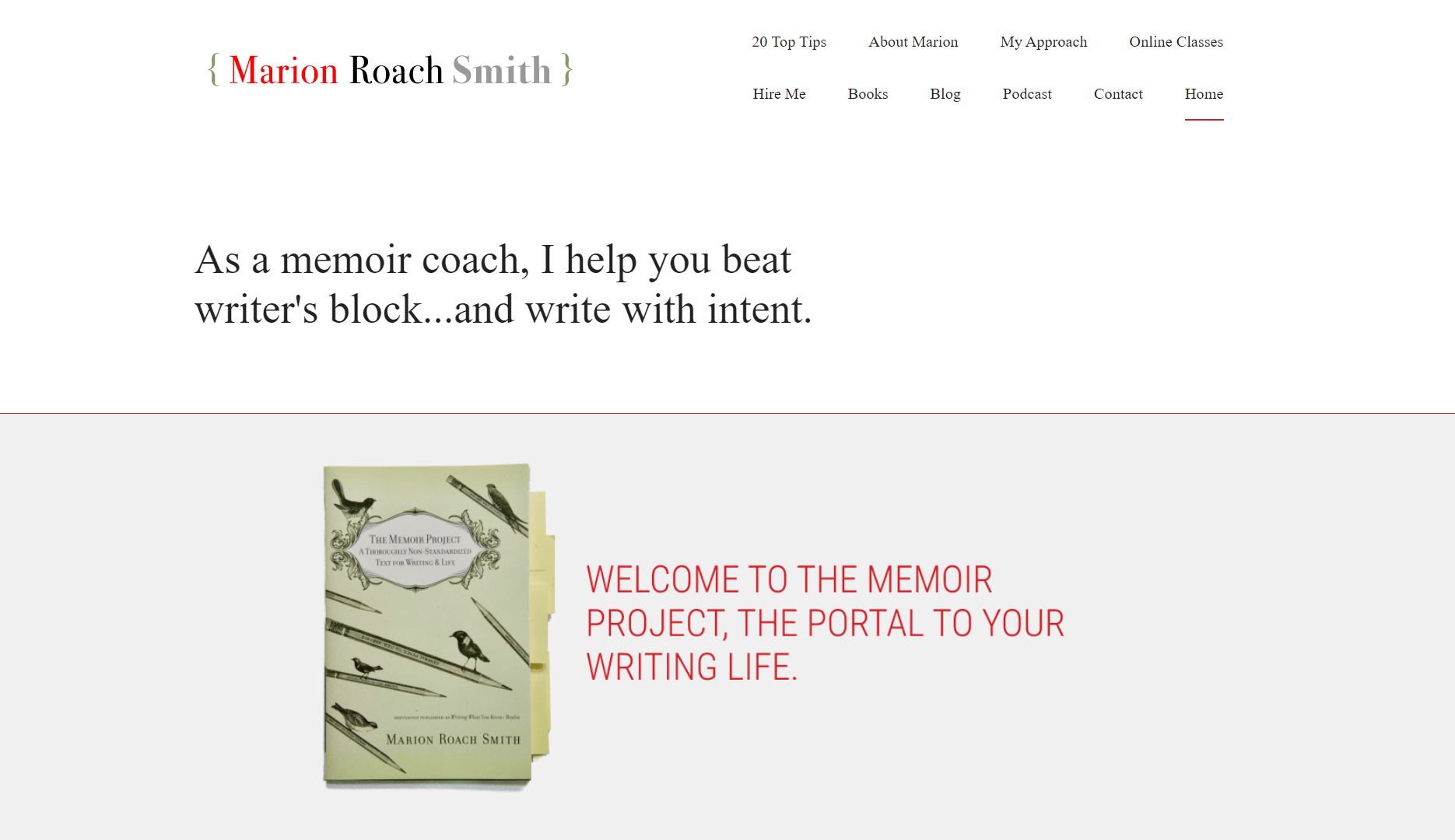 Marion Roach is a non-fiction writer. Along with her books, her writing has also been published in the New York Times Magazine, Vogue, Good Housekeeping, Discover, Prevention, and Newsday. 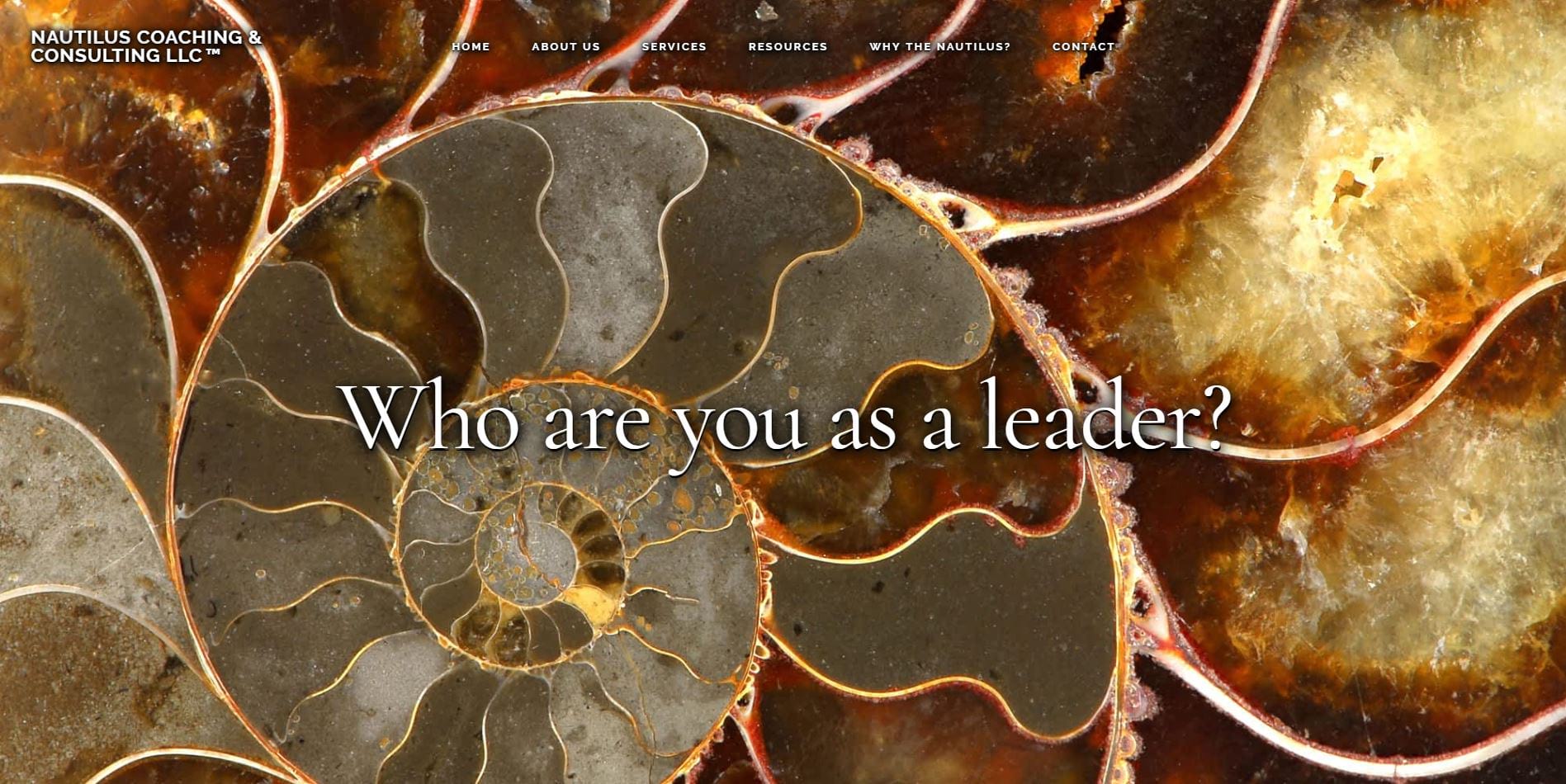 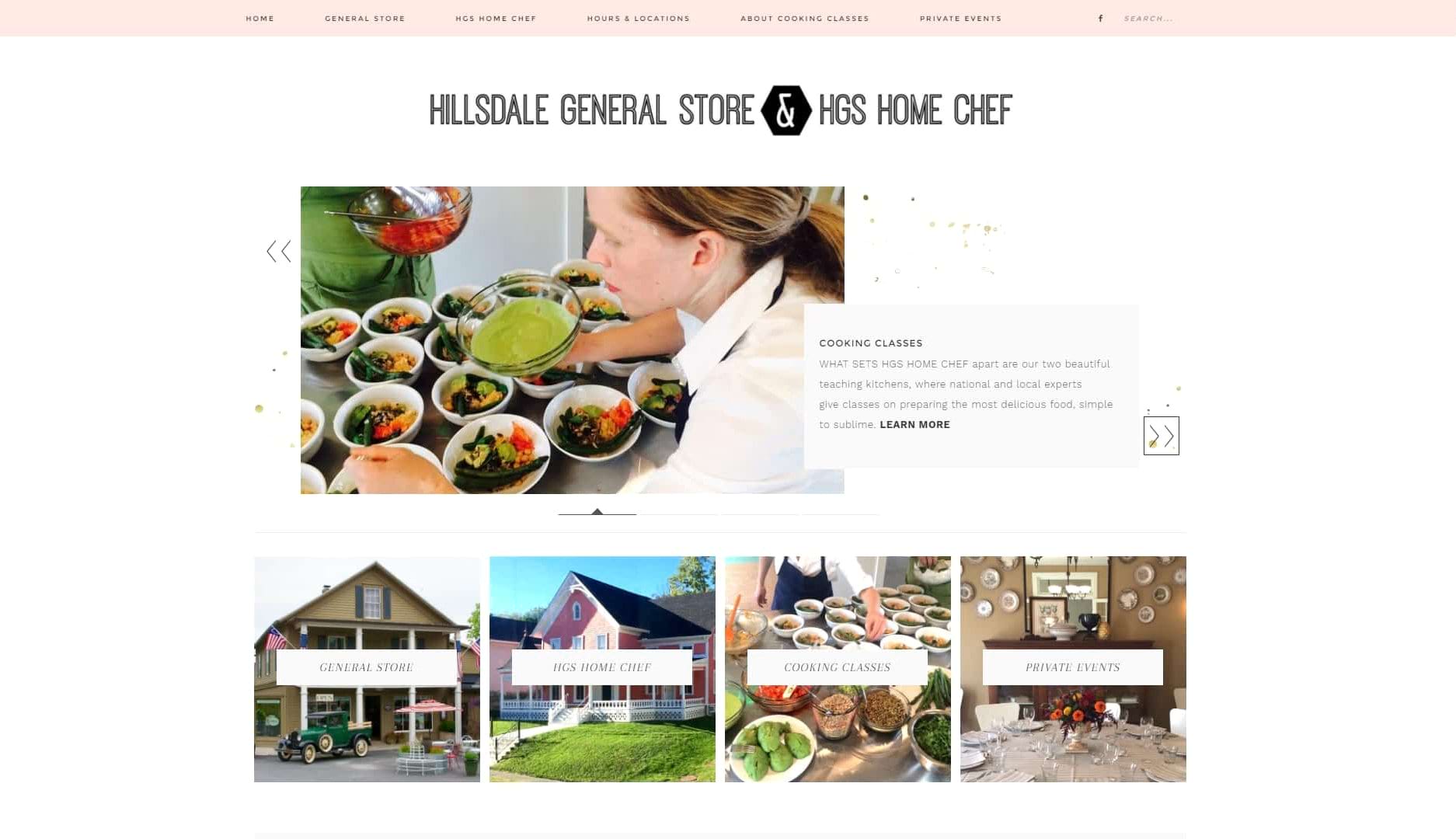 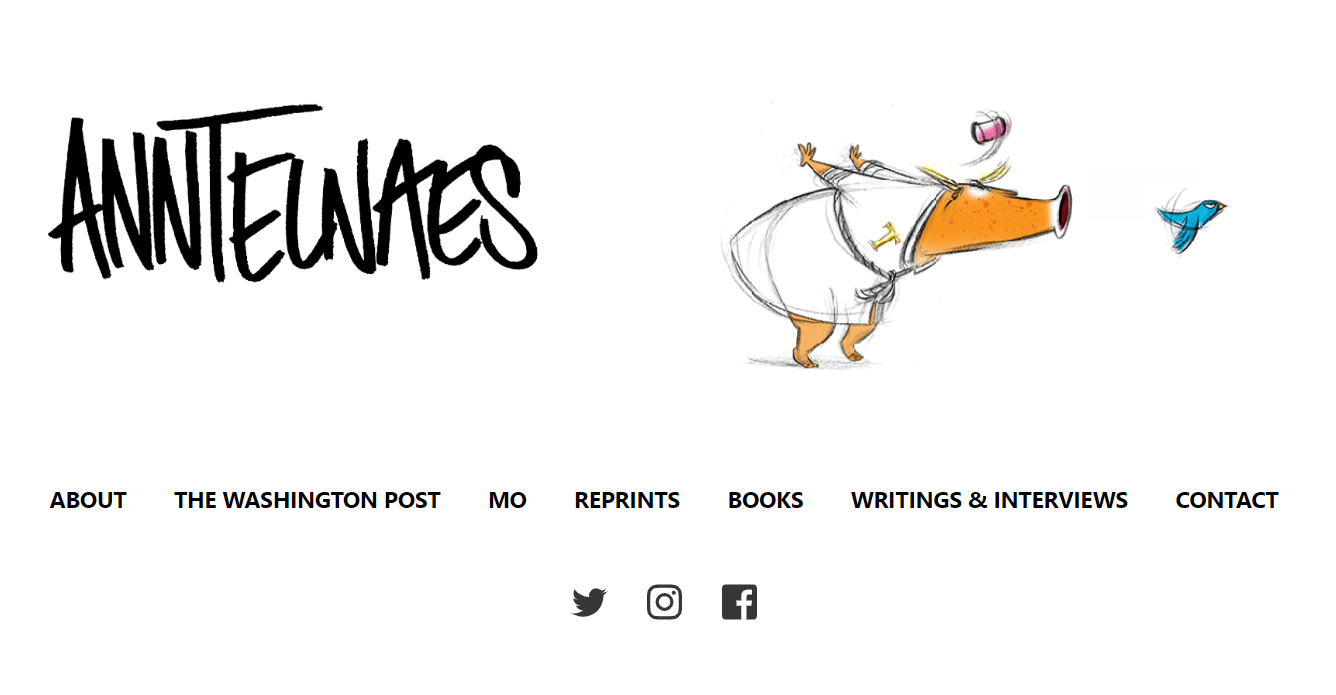 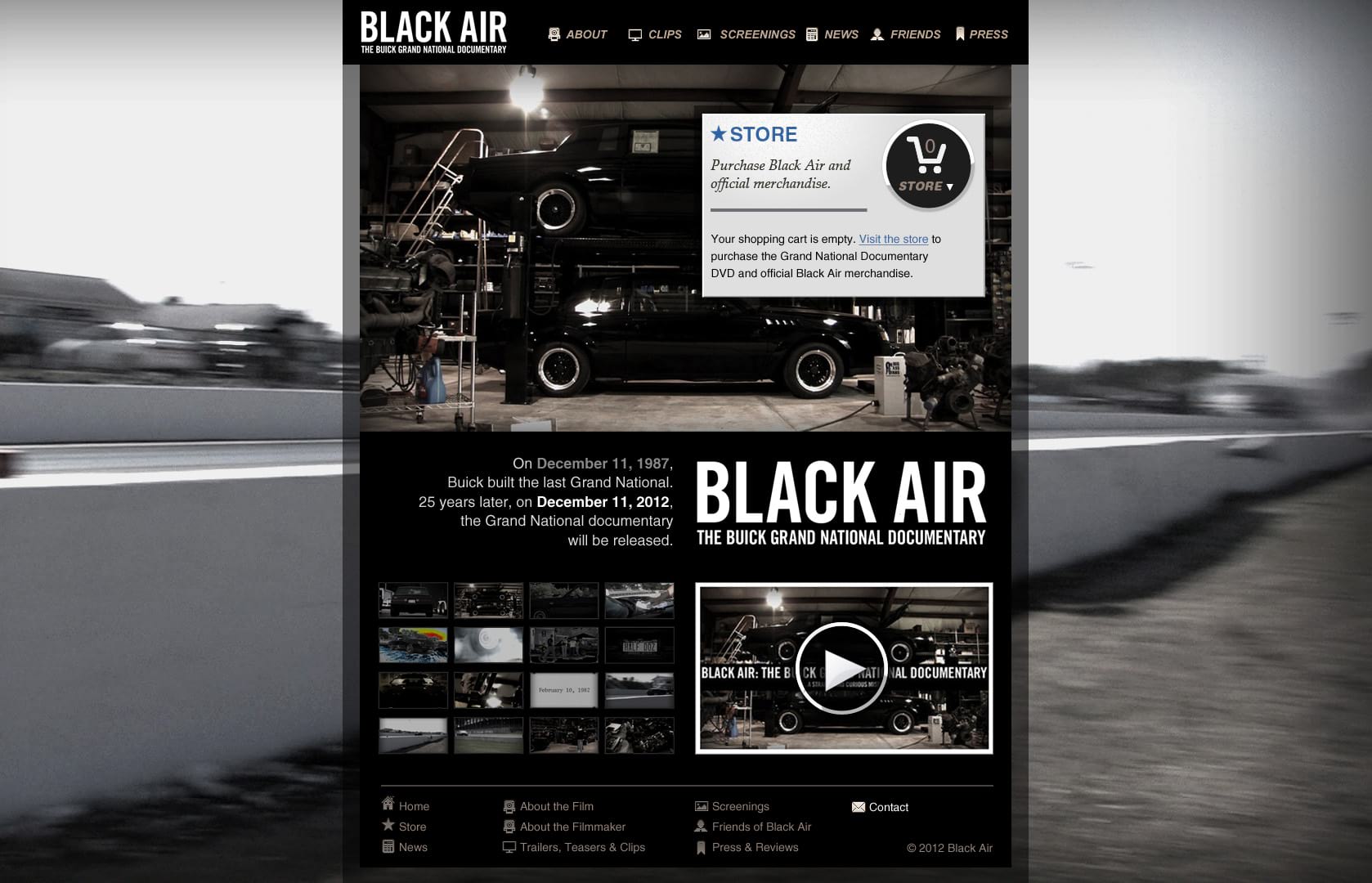 Fill out the inquiry form and get a free quote:
Get Started